In-Person: Our Founders' Federalism & How it Compares with Republics Around the World

America's Founding Fathers established a federalist nation of states under the US Constitution as a written set of checks and balances to protect individual liberty against majority tyranny and even "mob" rule. Recent power struggles between our federal and state governments, including key federal court cases are testing the very essence of American federalism. Michael Maibach will provide a timely discussion on the philosophy and history of our federalist system, using the Founders' federalism as displayed in the Electoral College design as his central focus. He will then compare our system with how selected constitutional republics around the world select their Head of Government.

Registration required. Admission fee is $15 (only $5 for full-time students). Lunch will be provided. Cash payments at the door are not accepted. 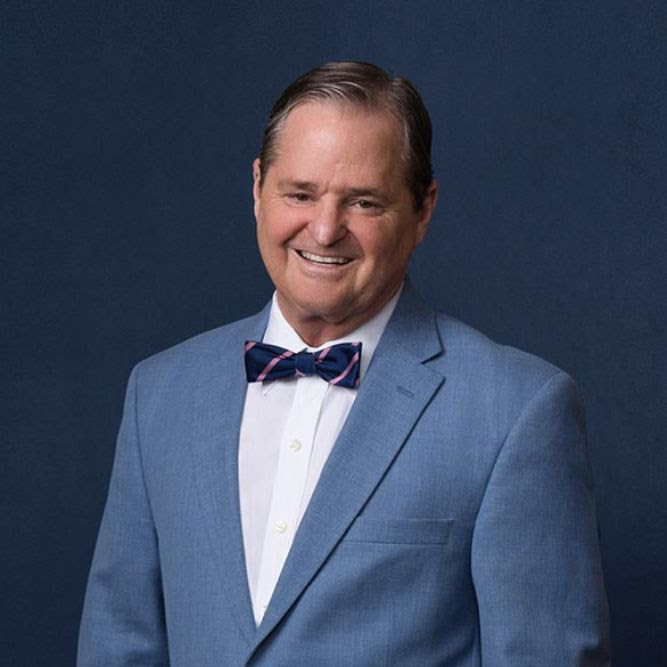 Michael Maibach is a Trustee and Managing Director of the James Wilson Institute, and a Distinguished Fellow at Save Our States. He serves on the Boards of several non-profits, including the Witherspoon Institute, the Faith & Law Institute and the Institute of World Politics (IWP). Mr. Maibach is a seasoned professional in global business diplomacy. From 2003-12, he was the President of the European-American Business Council after serving 18 years as the first Vice President of Global Government Affairs at the Intel Corporation. He has been a guest lecturer at forty American and European universities, and taught International Business at the Anglo-American University in Prague. Mr. Maibach has earned MA degrees from IWP, Northern Illinois, Ashland, and Georgetown universities.

The James Wilson Institute has sought to recover, and to teach again, those anchoring truths that provided for the Founders the moral ground of the law.
Learn More